Pre large internet bandwidth (only 13 years ago), to be at the forefront of media, the CD Rom was launched in the UK to provide media content with newspapers. It was a glimpse of things to come. Multimatin was launched. To achieve this, every client had to be approached for content. Each piece of content had to be sent on CD (Music), Beta SP (film), CD Rom for pictures. All the chosen media had to be encoded to be CD-rom compatible. All the rights had to be cleared for every piece of media put on the CD ready with a credit for the production date. The Content management system (CMS) was done in conjunction with The Sunday Times UK. These media CD-Rom’s were the first produced outside of the UK. 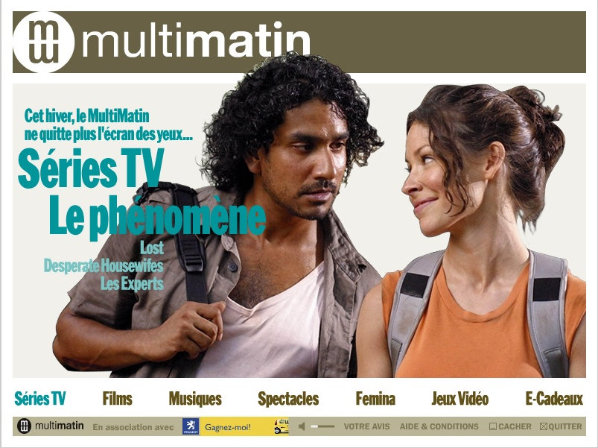 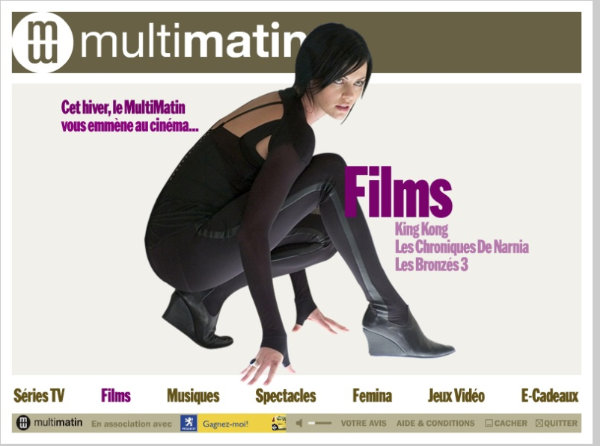 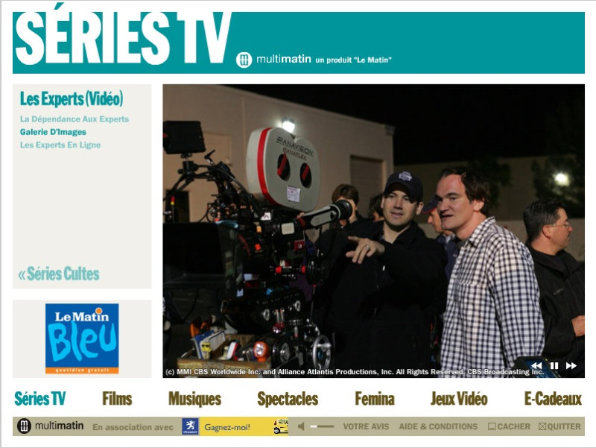 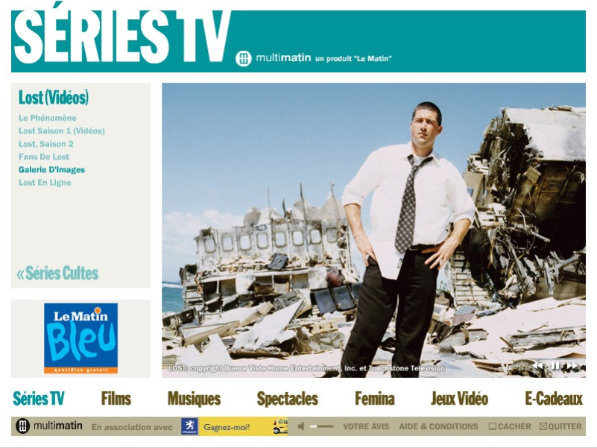 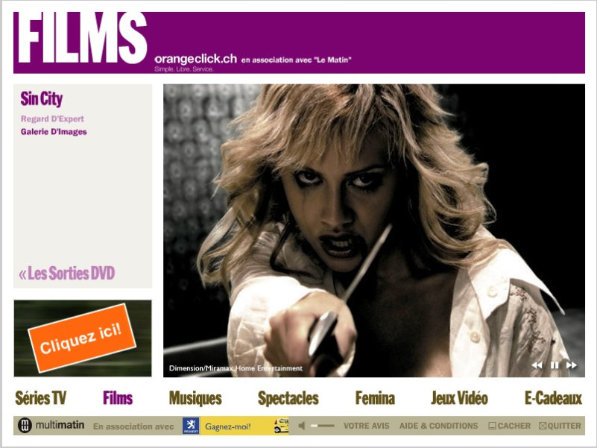 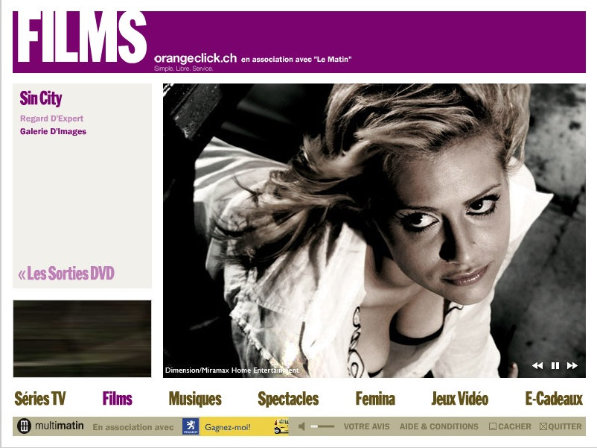 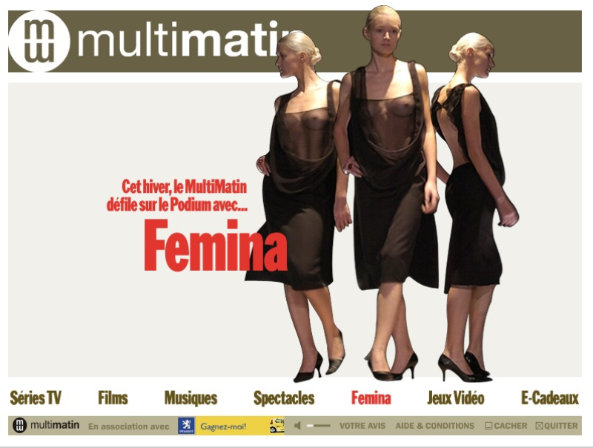 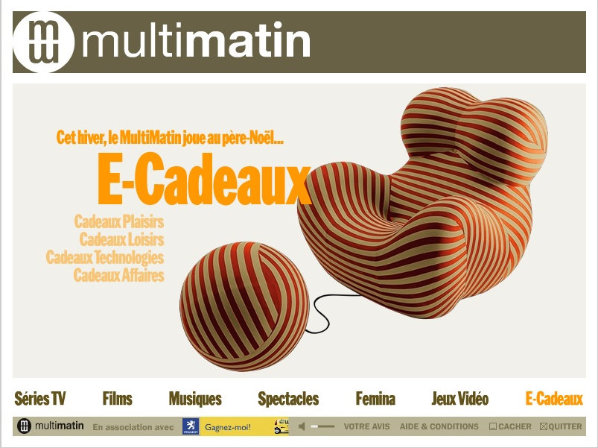 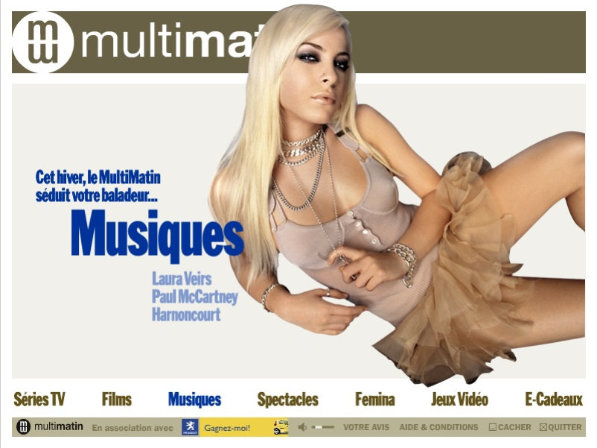 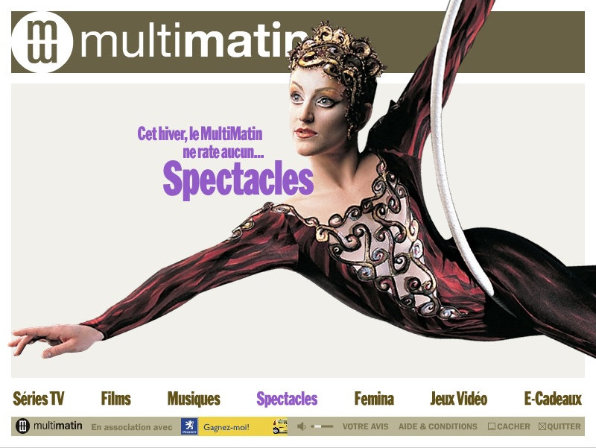 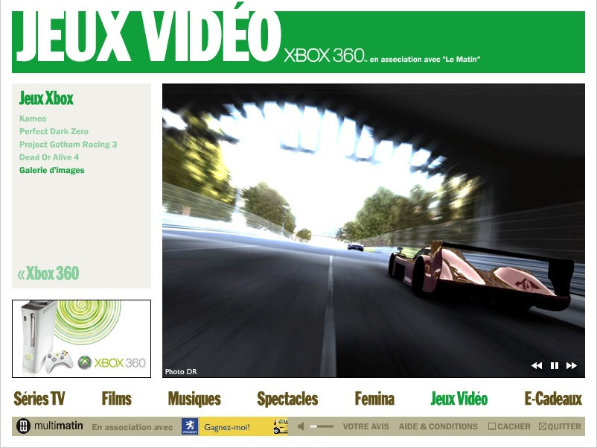 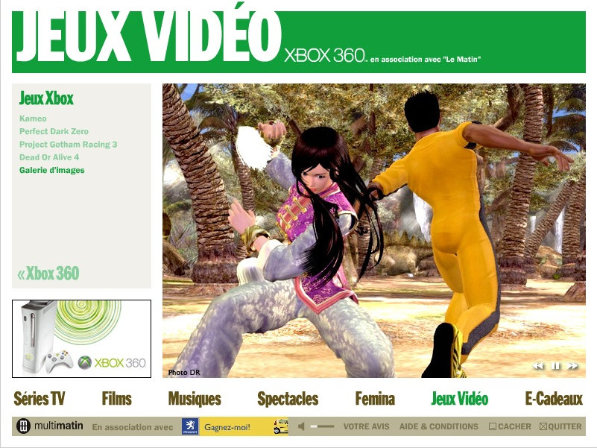 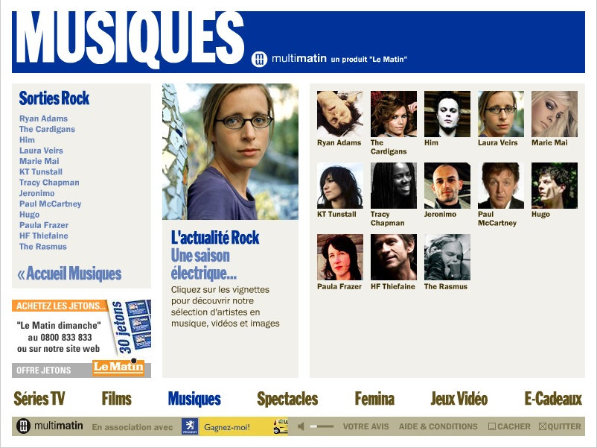 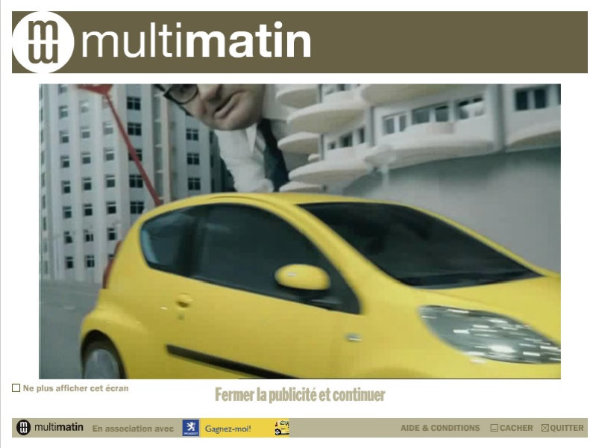 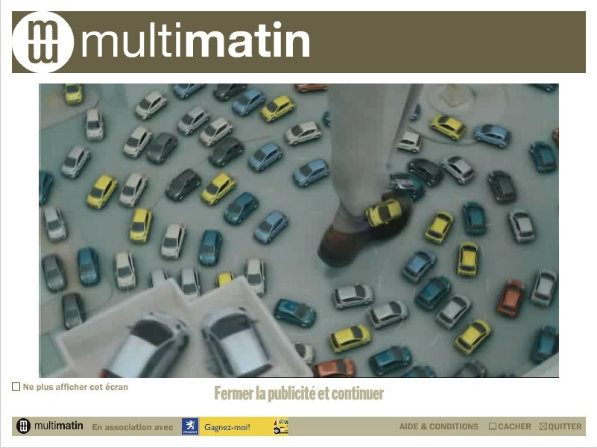 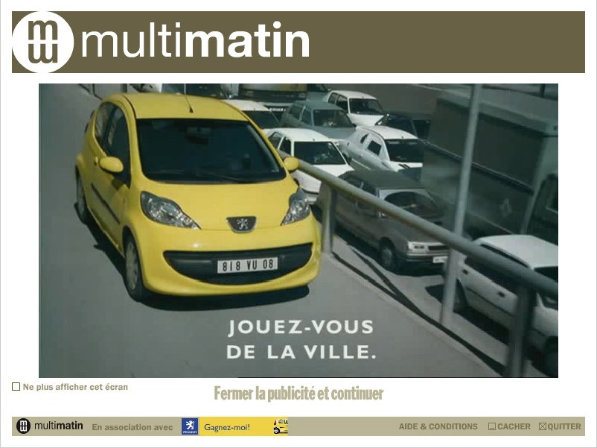 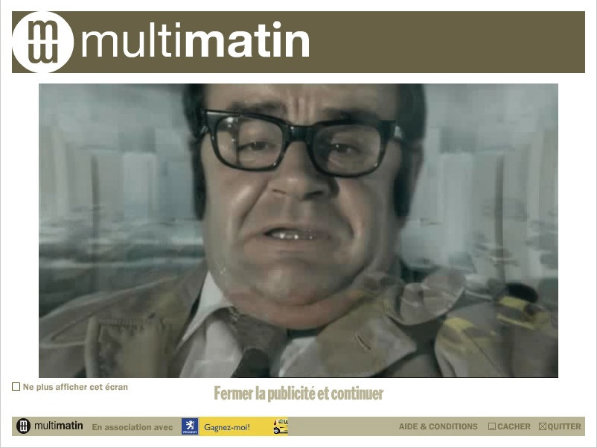 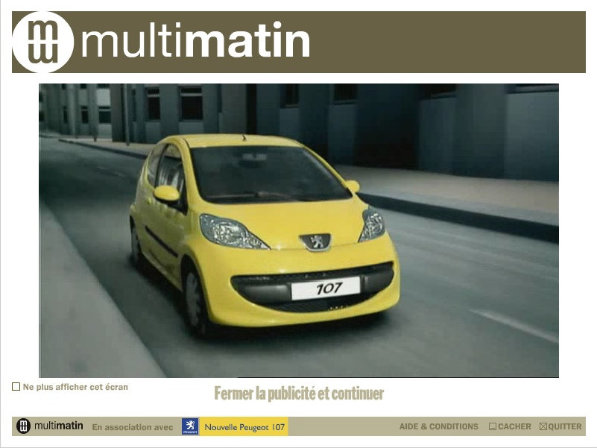 Made with Love by NPDV